Just days before the release of their 10th full-length studio album, Path of Wellness, duo Sleater-Kinney dropped the brooding new single, “Method” on Wednesday (June 9) via a Lance Bangs-directed lyric video that highlights the track’s vital message about trying a little tenderness in difficult times.

“Could you be a little nicer to me/ Could you try a little kindness, maybe/ Could you be a little nicer to me/ Come on, come on,” co-singer/guitarist Carrie Brownstein sings on the chorus of the song that is the third pre-release single from the album, following on the heels of “High in the Grass” and “Worthy of You.” In a tweet, the band described “Method” as a “scrappy plea for tenderness, and making room for vulnerability in times that require toughness and armor.” 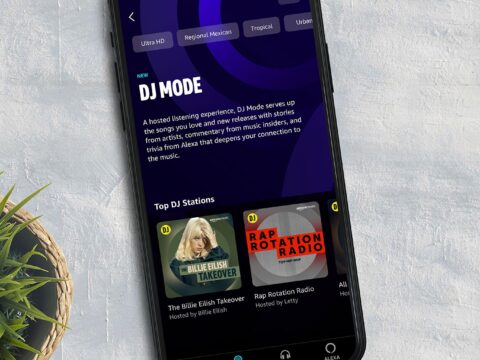 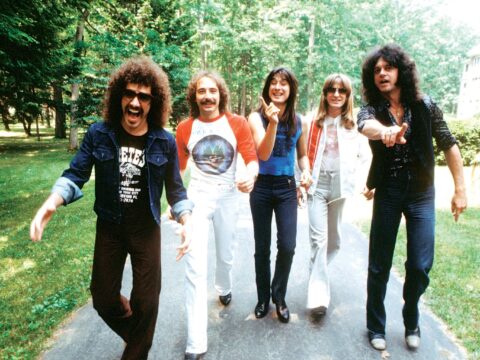 Ask Billboard: What Are the Biggest Hits This Week From the ’80s? Next