Plus, Brian Courtney Wilson earns his second No. 1 on Gospel Airplay with “Still.”

The collaboration, released on May 21, marks the first entry on a gospel chart for hip-hop star Lil Baby. Franklin adds his record-extending eighth leader, and third time arriving in the penthouse.

“I’m humbled. There are so many dope gospel artists in this genre, and I’m honored to shed some light on the music that we make,” Franklin tells Billboard. “What else can I say but thank you. Thank you to the Father for letting me borrow something for this record, to Lil Baby for jumping on the track and to everybody that helped make this record possible.” 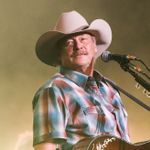 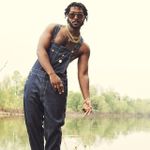 WATCH: Willie Jones Performs “Down By The Riverside” On ‘Jimmy Kimmel Live’ Next