“For decades [Marco’s] music has transcended time, touching the lives of music fans across generations,” says Gustavo Menendez, president U.S. Latin & Latin America, WCM. “As both a songwriter and recording artist he’s made a massive impact, laying the foundation for many who have followed him in both the regional Mexican and Mexican pop space. It’s an honor to represent one of the most important and hugely influential Latin music catalogs of all time.”

Solís, who began his storied career as the lead singer and composer of regional Mexican group Los Bukis, eventually launched a solo career, standing out as one of only a handful of regional Mexican acts who have successfully crossed over into pop music. Beyond his success as a recording artist, with five Latin Grammys to his name, Solís was also a prolific songwriter who’s been covered by a veritable who’s who of Latin stars, including Maná, Paulina Rubio and Enrique Iglesias.

Long signed to indie label Fonovisa, which was eventually acquired by Univision and later, by Universal, Solís decided to go independent a few years ago and has been releasing music under his own label, Marbella.

Likewise, his songs have long fallen under his own Crisma publishing.

The WMC deal was done in collaboration with Foundation Media Partner’s Paul Vasquez and Harvey Russell. 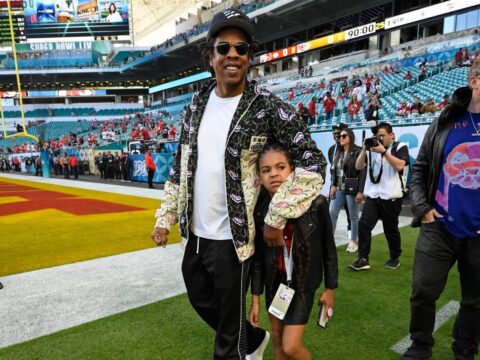 JAY-Z Says Rappers Thanked Him For Saving Their Relationships After ‘4:44’ Previous 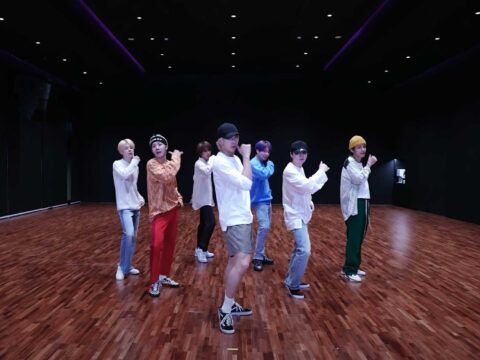