In a call with SVOG stakeholders on Monday (May 24), the SBA stated that it intend to distribute the first round of awards by the end of May. SVOG awards will come from the $16 billion in federal funding signed into law on Dec. 27 through the second stimulus package; venues, promoters, talent agencies and other cultural institutions are eligible to receive up to $10 million based on their 2020 revenue loss. The grant program was built from scratch by the SBA, an administration that had never solely distributed funds to for-profit entities.

“No doubt there have been significant hurdles in this program. We remain frustrated. It’s been a trying task to ask NITO membership to be patient and attempt to remain calm. A very long five months have come and gone since long-awaited business-saving legislation passed at the end of December 2020,” says National Independent Talent Organization vp Nadia Prescher. “Technical difficulties have only added to the stressful uncertainty that SVOG applicants are feeling. However, those assigned to the SVOG at the SBA have made promises that award notices will begin by the end of May. On the call today, the SBA again restated their commitment to this deadline and we are attempting to remain hopeful.”

Independent venues have endured more than one setback when it comes to obtaining the federal funding the National Independent Venue Association (NIVA) and others have been fighting for since July 2020. The SBA originally attempted to open applications for the grants on April 8, but the online portal suffered technical difficulties. On April 26, more than two weeks after the failed start, venues were finally able to apply.

“The Shuttered Venue Operators Grant was signed into law five months ago. It’s been one month since applications were submitted, yet not a single application has been approved nor a single dollar of this emergency relief has been granted to businesses that have been completely without revenue for more than 14 months,” says NIVA board member Audrey Fix Schaefer. “Venues are desperate for this relief as eviction notices are coming at a faster pace. And those trying to reopen are desperate because they cannot rehire employees or put deposits on bands without this money. These small businesses are going under while $16 billion is waiting for them. The delay in delivering funding is causing the exact opposite effect of the intended bill to save venues.”

As of last week, just over 12,200 SVOG applications had been submitted, according to the SBA. Out of that number, more than 9,250 are live music businesses. 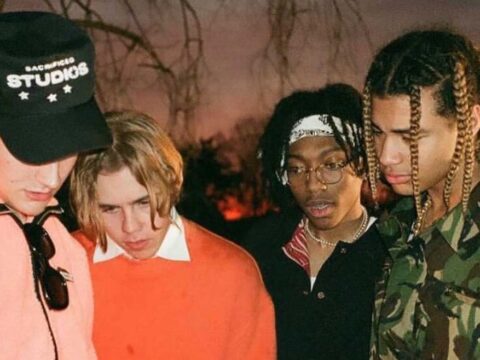 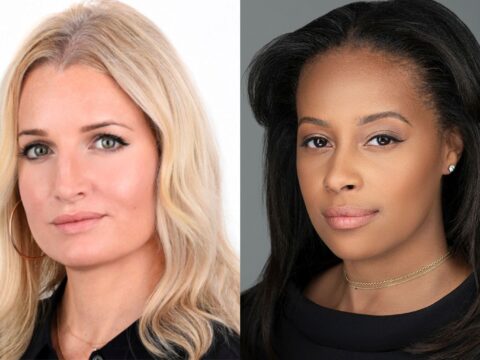