“I’m happy because I’m amongst family and here’s where I began my career and I developed as an artist,” Sech said. “To continue this journey hand-in-hand with Rich Music is of great satisfaction, at both a personal and professional level.”

“The last three years have been incredibly successful for Sech and the label, and I’m excited for what the near future will bring to all of us, including Rich Music and our publishing arm, The Pencil Pushers,” added Joshua Mendez, co-founder and COO of Rich Music.

Most recently, Rich Music unveiled new corporate appointments that included the addition of Giovanna Pérez and David Alvarado to the team. Additionally, the record label announced two internal promotions including Aquino, former executive director, promoted to vice president of creative and Dave Hamberger who was former director, digital marketing & strategy and was promoted to vice president of marketing. 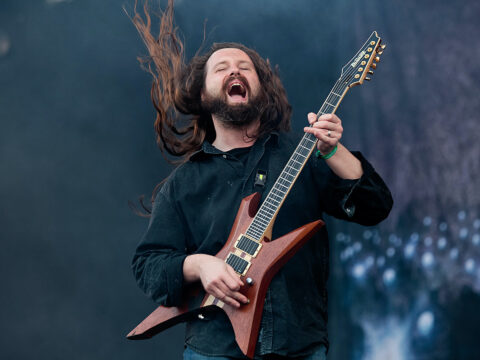 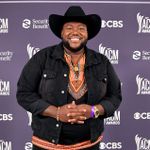 The War and Treaty’s Michael Trotter, Jr. Used “Powerful” Moments and “Positivity” To Survive The Pandemic Next