50 Cent has had famous ex-girlfriends gush about him after their splits, with Vivica A. Fox being the most recent. The actress, who in the past has traded barbs with the recording artist born Curtis Jackson, revealed during a new interview with VladTV that the rapper is “the love of my life.”

Though the “Part of the Game” rapper has long since moved on from their 2003 romance, he’s all good with how the Independence Day actress feels about him now. “I’m never bothered by when she says that,” he told Kris Kaylin in a new interview. “At the time that we actually connected with each other, we were unconscious of everything else.”

As for why they split, 50 shared that the publicity surrounding their relationship led to its doom. “She’ll always say — if you listen to her — [the relationship] would’ve been private,” he explained. “It got so uncomfortable with everybody else — when you get pushed and pulled in different directions without it even being her decision. Her publicist would say, ‘Do this.’ This person, ‘Do this.’ And then you go, ‘All right. This is not the right thing.” 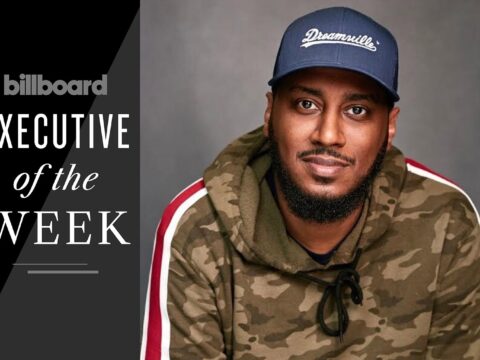 Executive of the Week: Dreamville Co-Founder Ibrahim ‘Ib’ Hamad Next