This vote of confidence helps buttress Spotify’s share price, which has lost 26.7% since hitting $387.44 on Feb. 22, valuing the company at $73 billion. That fall was perhaps a sign that investors were too enthusiastic about exclusive podcast deals and that spoken word will help improve Spotify’s margins.

Analysts tend to agree that Spotify is the leader in the streaming market, a sentiment CEO Daniel Ek communicated during Spotify’s Feb. 3rd earnings call, calling the shift from linear (one-way) to on-demand (interactive) music a “massive multi-billion user opportunity” accelerated by COVID-19 and that was reachable by “only a handful of companies” in audio.

Spotify’s first-quarter numbers probably won’t disappoint, although they might not impress, either. Universal Music Group’s first-quarter streaming revenues — of which Spotify is the largest contributor — were 1.9% lower than the previous quarter, its parent company Vivendi revealed in its earnings release Thursday. That’s no cause for concern given Universal’s streaming business shrank by the same amount a year earlier.

Spotify certainly isn’t predicting big numbers: Its first-quarter guidance is 1.99 billion euros to 2.19 billion euros of revenue — a modest range compared to €2.17 billion of revenue it posted in the fourth quarter of 2020.

The company also expects to have 155 million to 158 million subscribers after finishing 2020 with 155 million, and 354 million to 364 million monthly average listeners compared to 345 million to close out 2020. 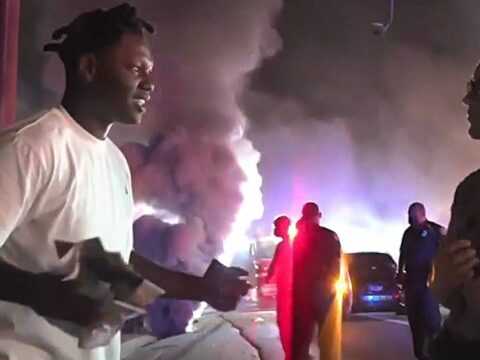 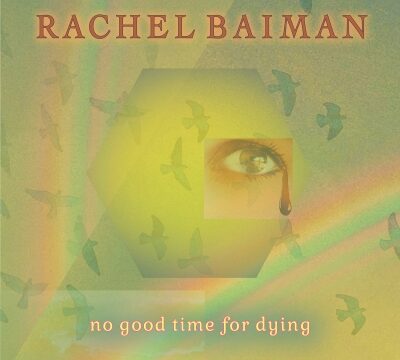 Rachel Baiman Mourns The Fleeting Passage Of Life In New Single ?”No Good Time For Dying” Out Now Next