And while Glenn Close, who was nominated for both the supporting actress Razzie and Oscar for her role in Hillbilly Elegy, didn’t win at the Razzies, another Oscar-nominated project did: Borat Subsequent Moviefilm.

The Sacha Baron Cohen-starring sequel, which is up for two Oscars, won two Razzie Awards, both for Rudy Giuliani’s headline-making cameo.

The Razzie Awards got political with the prizes for worst actor and picture, recognizing MyPillow CEO Mike Lindell’s role in his election-fraud film, Absolute Proof, which claimed there was an “unprecedented level of voter fraud” in the 2020 presidential election in which Joe Biden defeated incumbent Donald Trump.

In addition to these awards, the Razzies made 2020’s status as the “The Worst Calendar Year Ever!” official by giving last year a Governors’ Award for its horrible achievements.

This article was originally published by The Hollywood Reporter. 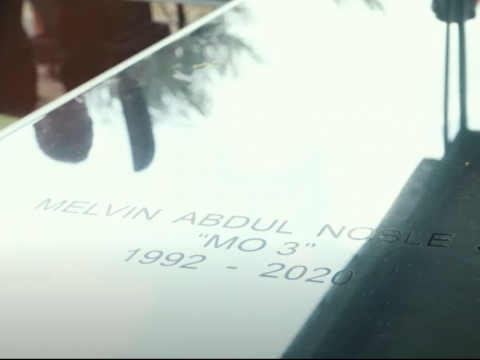 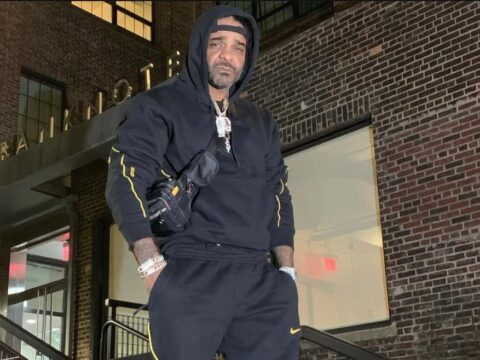