Ahead of the memorial at the Barclays Center, more than 1,000 people, including members of the Ruff Ryders motorcycle club, had formed a procession from Yonkers to Brooklyn, the New York Times reports. A monster truck that held a dark red coffin and that was inscribed with “Long Live DMX” led the procession.

As the event began, the Sunday Service choir provided spirited musical tributes, and continued to do so throughout the evening.

DMX’s family and friends, including several of his children, took the stage to give speeches — and even perform songs — in honor of the Earl Simmons they knew and loved.

One of his young daughters delivered her own re-worked take on “Slippin’.” She turned it into a moving testimonial to her dad, who’s helped her in “growing, learning to hold my head up.”

“Sometimes when I feel sad and weak, I can still hear him speak/ By all means, I’mma do what’s right/ Even by the dark, I’mma be the light/ I can do it even when I’m feeling sad/ You all call him DMX, I call him Dad,” she rapped.

Nas later took the stage to pay his respects — “that was my brother” — and recalled filming on set together. Before DMX released his first album, he said, “He knew his journey was starting … He looked at me, tears in his eyes because he knew about the journey he was about to embark on: become a hip-hop icon.”

Eve, surrounded by the Ruff Ryders family, was one of DMX’s many friends to speak at the Barclays Center with emotion, saying, “To have known DMX the way that I knew him, as a man, a father, a friend… this is so hard, y’all. What I pray, what I hope, I pray to God, I pray to our angels, I pray to our ancestors that his journey was smooth. I know that he will rest in power, rest in love, but most of all he will rest in peace.”

“He started the show late today. He already up there acting, though, you know what I’m saying?” Swizz Beatz noted when he took the mic. He reflected, “I just wish all these people showed up for him when he was here … He needed everybody when he was here. We gotta learn how to celebrate each other while we here.”

DMX’s “Homegoing Celebration” funeral service is scheduled for Sunday at 2:30 p.m. ET. It will be broadcast on BET and YouTube. 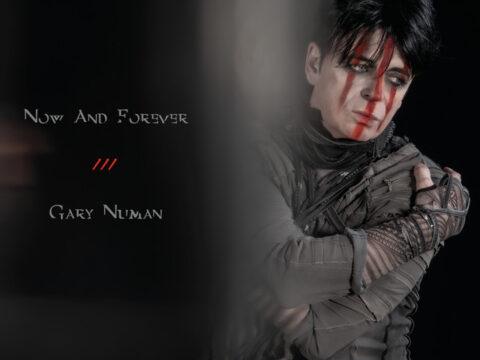 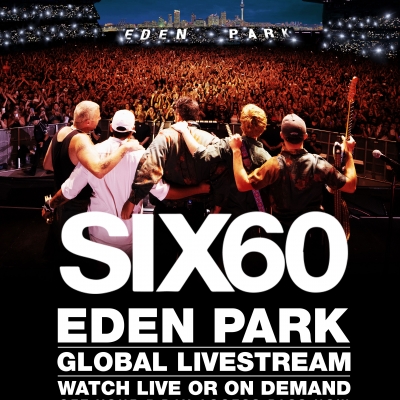