Family members, friends and clergy members dressed in white and red honored the life and faith of hip-hop icon DMX at his homegoing celebration Sunday (April 25) in New York.

Religious leaders and musicians prayed, sang and delivered moving tributes as members of DMX’s family sat in the first rows of the Christian Cultural Center in Brooklyn. The private funeral service began 2:30 p.m. ET Sunday and was broadcast live on BET and the network’s YouTube channel.

The 50-year-old Grammy-nominated rapper and actor grew up just north of New York City in Yonkers and delivered iconic hip-hop songs such as “Ruff Ryders’ Anthem” and “Party Up (Up in Here).” His electrifying music focused on themes of religion, violence and redemption, and inspired scores of fans and performers worldwide. 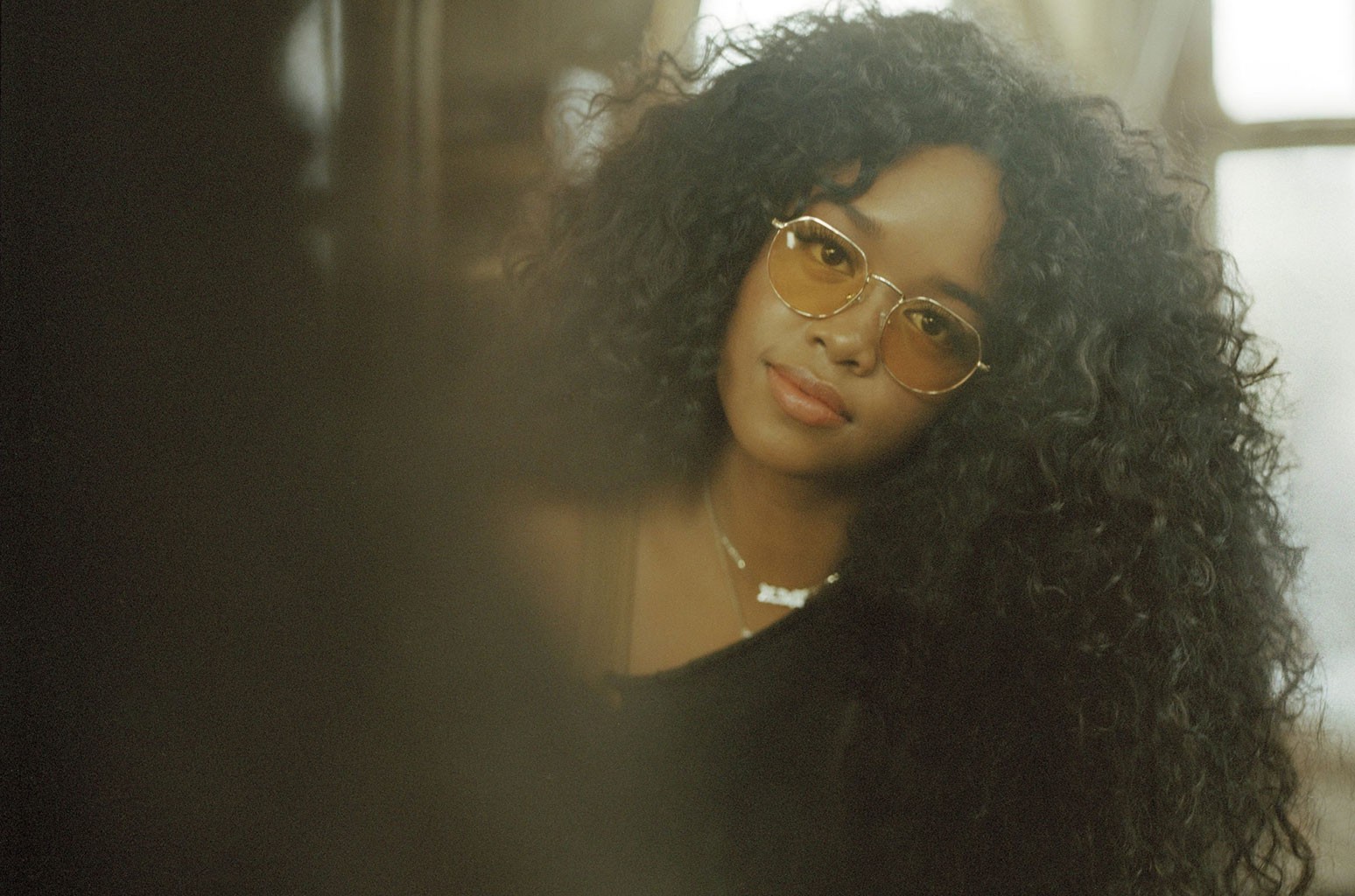 H.E.R. Honors The Revolution During Powerful ‘Fight For You’ Performance At 2021 Oscars Pre-Show Previous 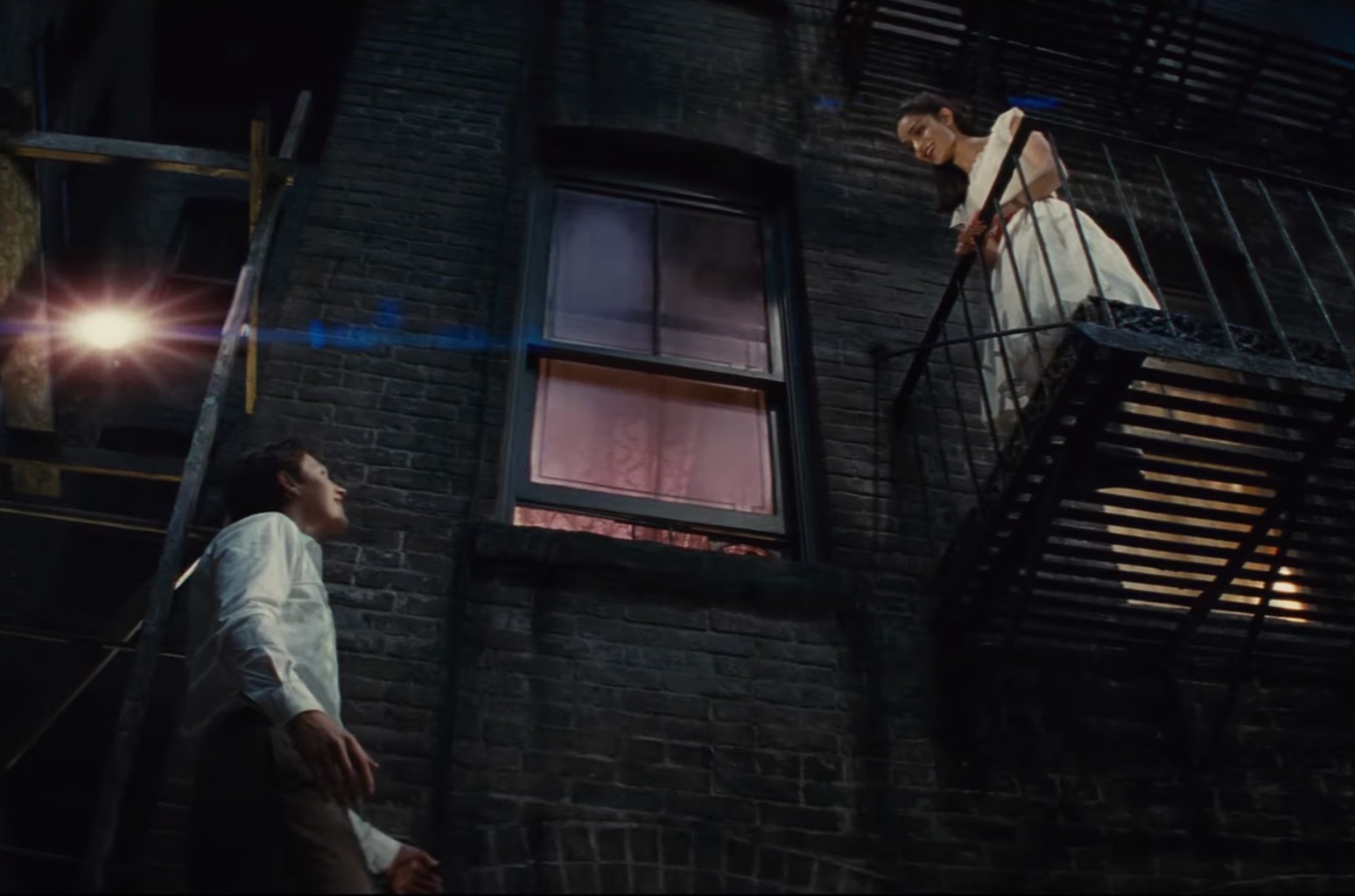